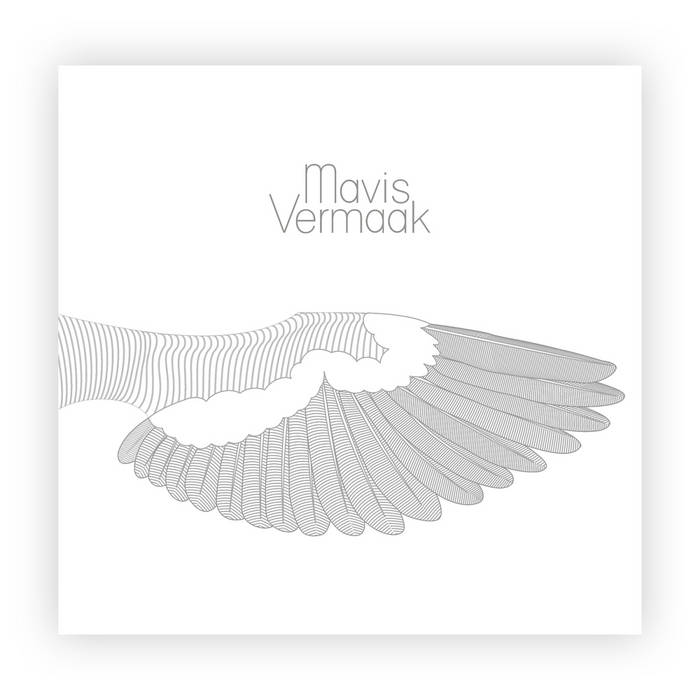 In 2008 her self-titled, five-track debut EP, produced by Juan Penguin was released to critical acclaim.

... a quiet, charismatic exploration of the subconscious. - Cosmo Rocks

Bandcamp Daily  your guide to the world of Bandcamp

Featuring interviews with the mighty Hiatus Kaiyote and genre-busting L'Rain.